Get in Touch
biography

Music in Deaf Ears As part of a personal project, I worked on the ‘Music in Deaf Ears’ film and publication which really came in response to a question that is frequently posed by many, that is; ‘What happens if music is part of Deaf culture?’ This question often confuses both hearing and Deaf people. The reason being is because there is a common misconception among the masses that music can only be ‘heard’ and enjoyed through sound. This strongly felt belief has also penetrated and influenced some Deaf people, to the point where they do not expose themselves to music. However, music is not solely about the hearing of the actual music, but rather it is holistic in nature and consists of sounds, vibrations and even, silent moments, plus it doesn’t necessarily have to be ‘pleasant or pretty.’ It can be used to communicate a whole wide range of experiences, environments and, emotions. 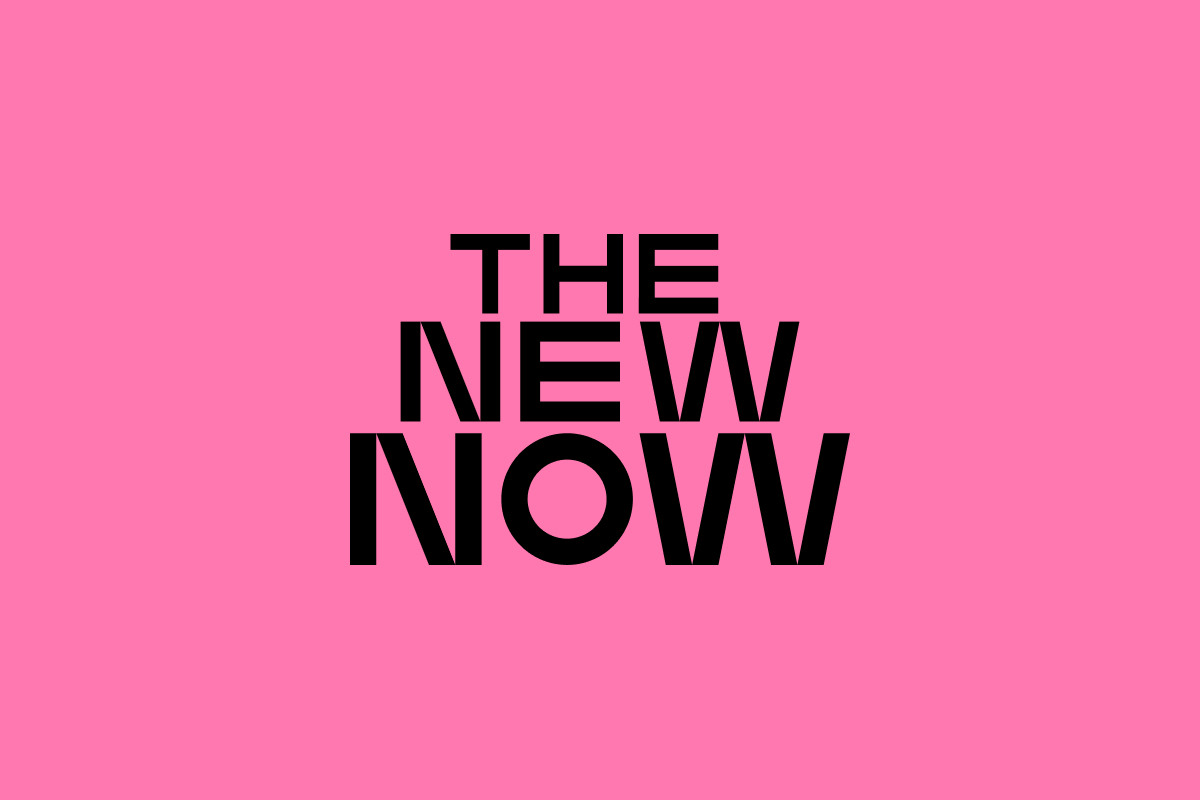 We use cookies on our website to give you the most relevant experience by remembering your preferences and repeat visits. By clicking “Accept”, you consent to the use of ALL the cookies. However you may visit Cookie Settings to provide a controlled consent.
Read MoreCookie settings
No ThanksACCEPT
Cookie Settings

Analytical cookies are used to understand how visitors interact with the website. These cookies help provide information on metrics the number of visitors, bounce rate, traffic source, etc.

Other uncategorized cookies are those that are being analyzed and have not been classified into a category as yet.